The 10th edition of South Africa’s ‘Race with Soul’ is fast approaching. 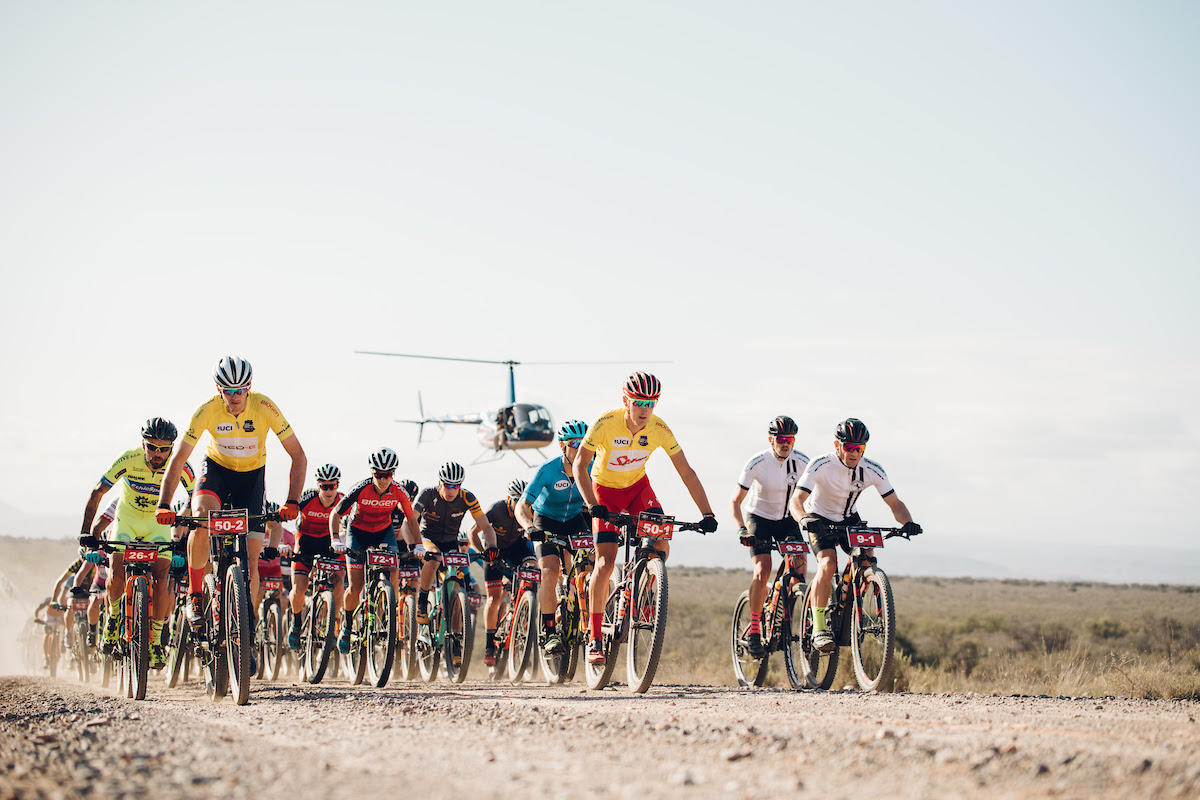 PHOTO 1: Hatherly and Beers set off to conquer Stage 6, the ‘Swartberg Showdown’, at the 2017 Cape Pioneer Trek. Photo: www.zcmc.co.za

The Momentum Health Cape Pioneer Trek presented by Biogen is set to live up to all rugged expectations in what looks to be the most memorable edition yet.

In less than two weeks the iconic event kicks off with an exciting Mossel Bay Prologue, and the time has finally come to announce some of the names on the highly-anticipated 2018 list of riders.

Set to shake the Cape Pioneer stage is a showdown between Alan Hatherly and Matthew Beers.

The riders stormed to a hard-fought victory at last year’s event when they teamed up to race for Team Spur. While the focus remains to defend the coveted title, this year Beers and Hatherly will be on different teams…

Beers was signed by NAD MTB Team at this start of the season, and will now be riding with experienced local rider Nico Bell.

Hatherly has also had some exciting changes unfold over the past year. His career as a professional cyclist reached new heights this month when he was crowned U23 UCI XCO World Champion in Switzerland.

The South African star will now team up with Denmark’s Simon Andreassen, who also specialises in Cross Country style events. When asked about chasing the 2018 title with his new teammate, Hatherly enthused:

“I got to race Tankwa Trek with Simon earlier in the year, so we know where our strengths and weaknesses are together. His flat power will be a big advantage, and my climbing legs might help him with the pacing – it’s an exciting overall package! Our Cross Country backgrounds will also be really useful for the shorter stages in particular.”

Hatherly and Beers, who were roommates last year, remain close friends despite the sudden rivalry at this year’s ‘Race with Soul’.

Beers comments on thoroughly enjoying the stiff competition, especially when he trains with Hatherly:

“Being on different teams has added a new level of excitement… I joke with him a lot when we’re out training and keep asking him how he feels about coming second at the Cape Pioneer this year! On a serious note though, it’s awesome to have someone so close to you succeed like Alan has. We really feed off each other, and that pushes us beyond anything we could do on our own.”

Other stand-out riders that are preparing to put up a Cape Pioneer battle are Manuel Pleim and David Schöeggl (KTM Pro Team), Robbert de Nijs and Erik Groen from the Netherland’s, and Gerbon Mos and Tim Smeenge (KMC Fruit to Go).