The buildup to the Momentum Health Cape Pioneer Trek presented by Biogen is swiftly rising to a climax. Elite riders hoping to etch their names into the illustrious list of event winners have now entered the tapering phase. The mental warfare, however, is just about to begin. With seven arduous days in the saddle looming, riders will be mustering up all the willpower they need to overcome not only the testing, unpredictable conditions but a field of riders oozing with class.

Team Dormakaba has sent a highly experienced and formidable women’s pairing to the race. Samantha Sanders and Amy McDougall are in hot form and resume their partnership after going head to head at the third race of the Trailseeker Western Cape Series in July. Sanders edged out McDougall for the win just one week after she claimed the title at the SA XCM Championships.

The two riders have a ton of experience between them but could their internal rivalry open the door for one of the other teams sure to be snapping at their heels?

Theresa Ralph and Sarah Hill of Team Galileo Risk are the reigning Cape Epic African Women’s jersey winners after Team Dormakaba failed to finish this year’s edition. The team will surely be looking to claim another victory against the highly established Dormakaba Team and possibly cement their status as the queens of South African mountain biking.

Another women’s team to look out for are the Seattle Coffee Ladies made up of Nicky Giliomee and Cherise Willeit. Willeit certainly has the legs to get the job done after her win at the Cape Town Cycle Tour earlier this year. She has a strong teammate in Giliomee, who was part of the winning mixed team at the 2018 Cape Epic. Giliomee has an interesting past at the Cape Pioneer Trek after being unable to finish on her last attempt and will no doubt be seeking retribution.

A final women’s team not to be counted out is Oakley 3, made up of fierce competitors Mari du Toit and Janine Muller. The pair were a relatively late entry and will be looking to take the rest of the field by storm. 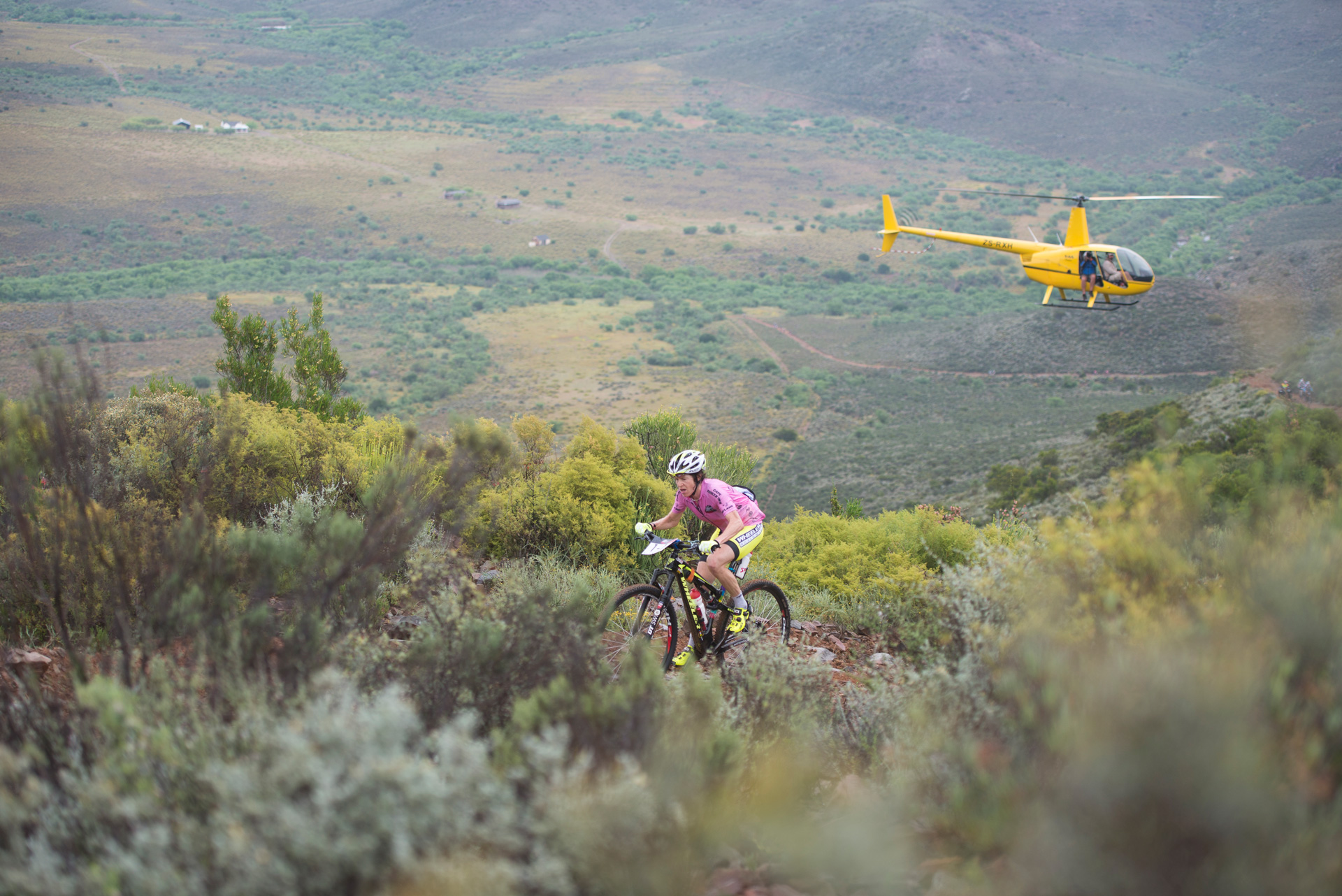 The men’s field is stacked this year with any number of potential winners. Gert Heyns and Arno du Toit of Team DSV Pro Cycling lead the charge as one of the few established teams at this year’s race.  Du Toit recently stripped Heyns of the title of National Marathon Champion and the pairing will enter the race as hot favourites.

Another tried and tested team with a lot of experience and time together on the trails is Team Canyon’s Erik Kleinhans and Robert Hobson. There is also Valley Electrical Titan Racing’s Marc Fourie and Rossouw Bekker, who comes into the race in tantalizing form after fighting tooth and nail to claim a hard-earned second place at the recent Magoeba Trek.

Jan Withaar and Jan Liebenberg, Team Absolute Motion, are set to be strong contenders. Liebenberg now assumes the position of U23 National Cross Country Champion and partner Withaar finished second only to Alan Hatherly at this year’s National Cross Country Championships. The Cape Pioneer Trek is, however, a marathon stage race – a format that is not as familiar to the pairing.

Never to be discounted in this style of racing is South African legend Nico Bell. Bell will team up with HB Kruger to form Team NAD MTB. Although a relatively untested partnership they still come into the race as one of the dark horse teams capable of taking the fight to the other favourites.

Tim Smeenge and Gerben Mos, KMC Fruit2Go, make the trip over from the Netherlands once again this year to try and climb onto the podium. The pair narrowly missed out last year by finishing fourth and will be fired up to try and go at least one better this time round.

With a route that is as varied as any in the world, the outcome of the year’s tussle for the throne will be up for discussion right until the final stage. The ‘Race with Soul’ is sure to dish up an intriguing fight to the finish line. With so many pedigree teams taking to the start line on Sunday it will ultimately be the team that brings the most passion to the fight that walks away with the bragging rights. 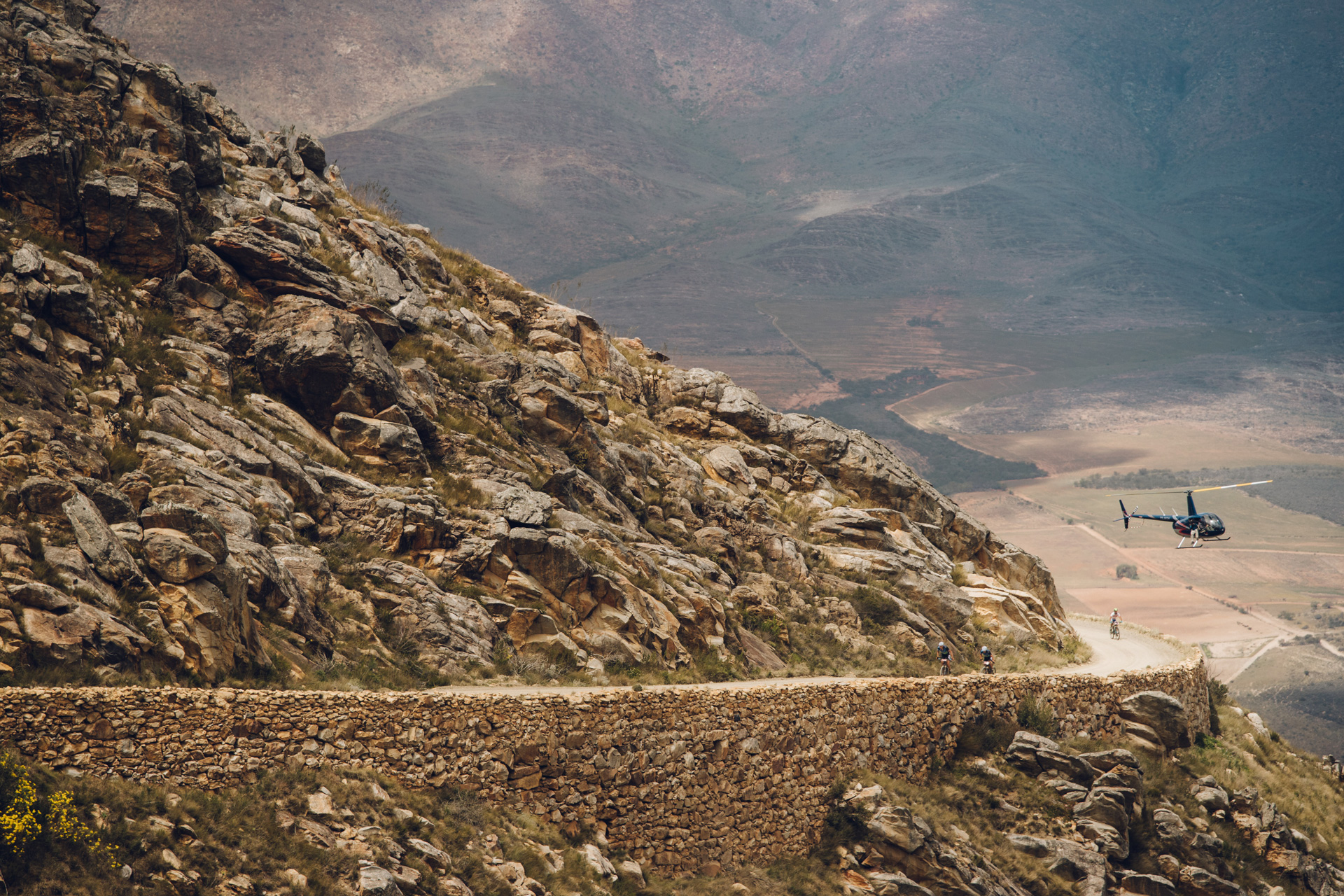