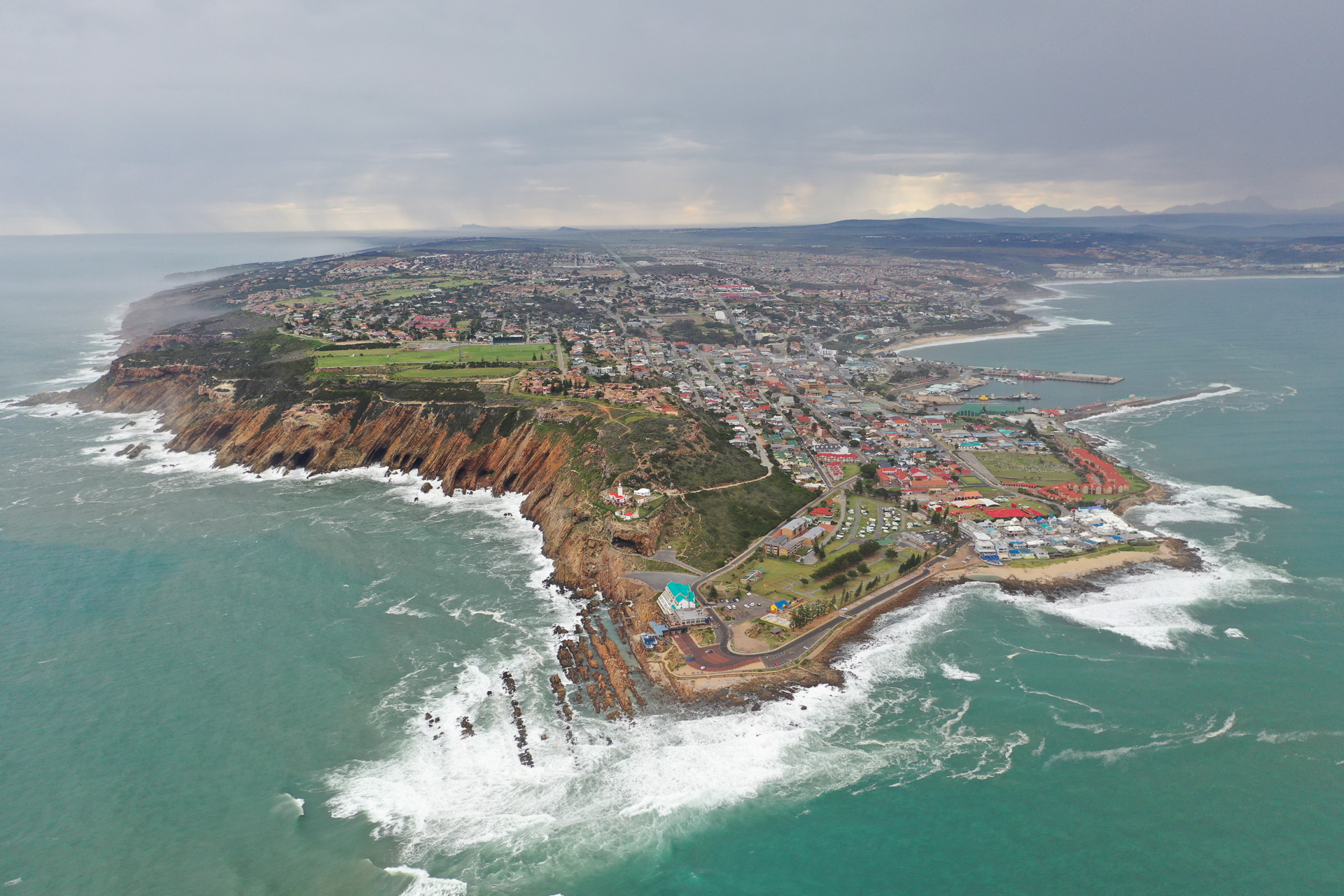 Mountain bikers began a surreal seven-day journey in Mossel Bay today for the highly anticipated Momentum Health Cape Pioneer Trek presented by Biogen. The event kicked off with the popular #PointPursuit Prologue where riders were put through their paces on the cliff-hugging trails of St.Blaize.

It was a flying start for Team Galileo Risk’s Theresa Ralph and Sarah Hill in their quest to upset Dormakaba , the pre race favourites. Despite the blistering temperature in Mossel  Bay, the pair set the fastest women’s elite time of 00:30:53.

“This course really suited my explosive riding style – Theresa had to hold me back at some points so we could save energy for the stages to come! We can sense there’s going to be some close racing ahead – just the way we like it,” said Hill.

In second place was the Seattle Coffee Ladies team made up of Nicky Giliomee and Cherise Willeit. Giliomee has an interesting past at the Cape Pioneer Trek after being unable to finish on her last attempt, and has made it clear that she is out for retribution.

It was a disappointing start to the event for the experienced Team Dormakaba pair, Samantha Sanders and Amy McDougall. About 5km’s into the technical route their race came to a abrupt halt when Sanders hit a rock that caused a puncture. Unperturbed by the incident, Sanders commented, “There are still long stages ahead, and at the end of the day it’s about whoever rides the smartest race.”

In a men’s field stacked with any number of potential winners, it was a much anticipated start to the event. The established pairing of Gert Heyns and Arno du Toit (Team DSV Pro Cycling) lead the charge with a blistering winning time of 00:24:45.

Just 43 seconds behind them was the young Julian Jessop and Timothy Hammond (DEVMCO). As marathon specialists, the podium result took the powerhouse DSV pairing by surprise: “Historically a short course is not our thing – so a podium spot today gives us a lot of confidence heading into the marathon stages.”

A somewhat surprising third place came from Aspin Cycling’s Krenn Wolfgang and Moran Vermeulen. As new comers to both the mountain bike and stage racing scene, the international team admitted to being completely out of their comfort zone.

“We didn’t really know what to expect today, except that we had to approach this race completely differently than what we’re used to. It’s an amazing experience to be in South Africa and we look forward to getting a feel of what stage racing at this level is like,” said Wolfgang. 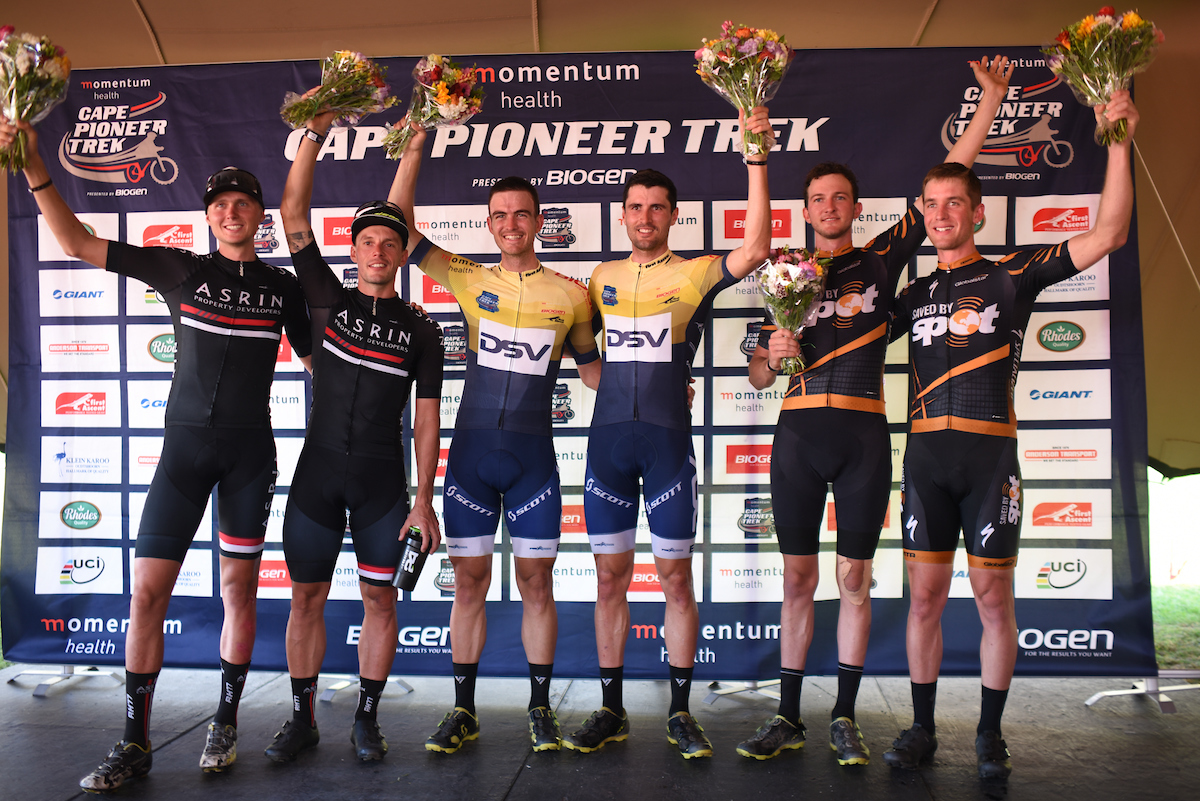