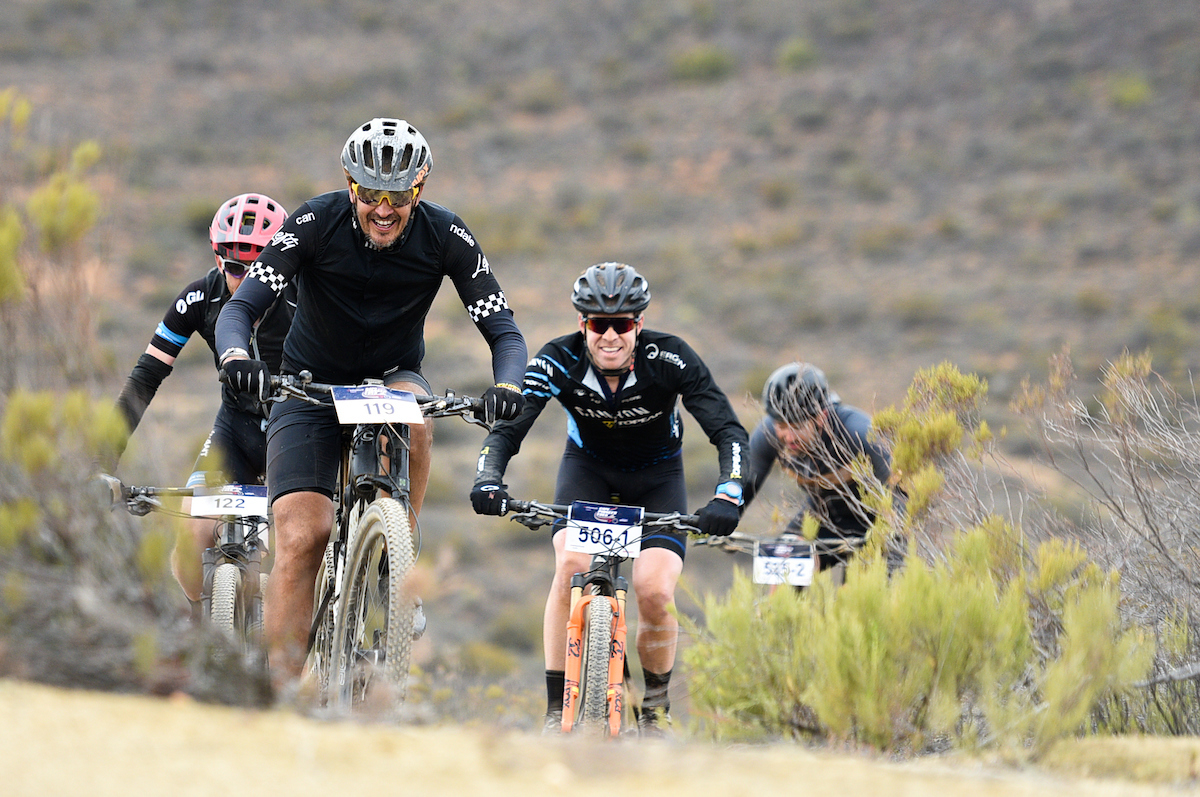 Award-winning chef David Higgs took on the journey of a lifetime recently. The Momentum Health Cape Pioneer Trek presented by Biogen is a seven-day stage race that takes riders from the Mossel Bay coastline into the heart of the Klein Karoo.

While many riders used the event as an opportunity to earn valuable UCI points, Higgs took his place at the start line for a different reason. The chef has built up a strong reputation in South Africa for his impressive cooking skills, but something that has not been as widely publicized is his passion for cycling and heart for his local cycling community.

Through a nutrition education initiative called Food Cycle, Higgs has developed a close relationship with riders from the Diepsloot Mountain Biking Academy. He uses Food Cycle as a platform to identify cyclists who, like him, have a passion for cooking.

This is how he stumbled across the path of Methoa Zitha in 2016 – a young rider who showed tremendous talent in the kitchen. It wasn’t long before Zitha joined him at his popular high-end restaurant Marble, where he now has a position as one of the leading chefs.

Higgs continues to support Zitha’s interest in cycling, and courtesy of Dryland Event Management, gave Zitha the opportunity to join him at the Cape Pioneer Trek this year.

“Methoa is one of the guys that have grown incredibly over the past few years, from a youngster that started at the bottom to one of the leading chefs in the kitchen. We both still have a great love for cycling, and for him to ride the Cape Pioneer was the opportunity of a lifetime,” said Higgs.

After what was one of the most memorable experiences of his life, Zitha commented: “Cycling and cooking help me to have a better life – my best life. I’ve become a different person and want to help other people to see their future in the correct way. David Higgs is like a father to me, and what I’ve learnt from him has grown me. Thank you to Dryland for allowing me to experience something very different and something very new – that I never had in my life before.” 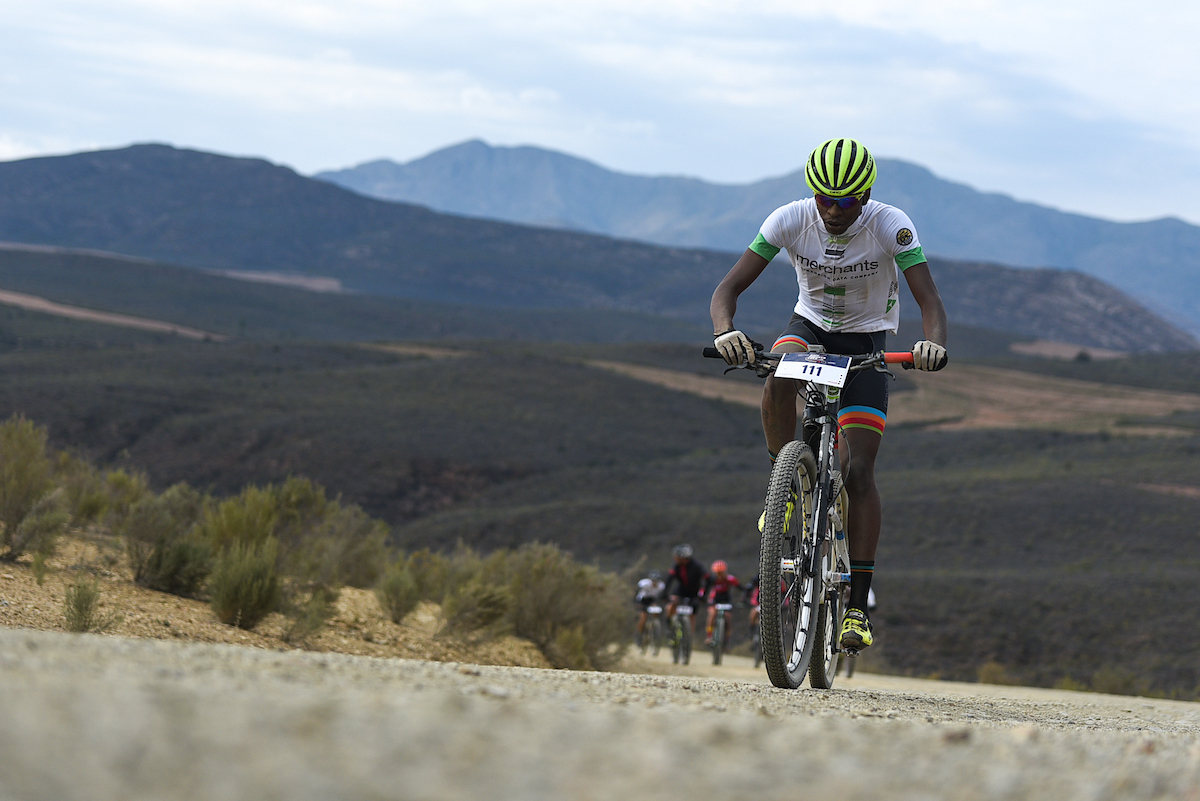 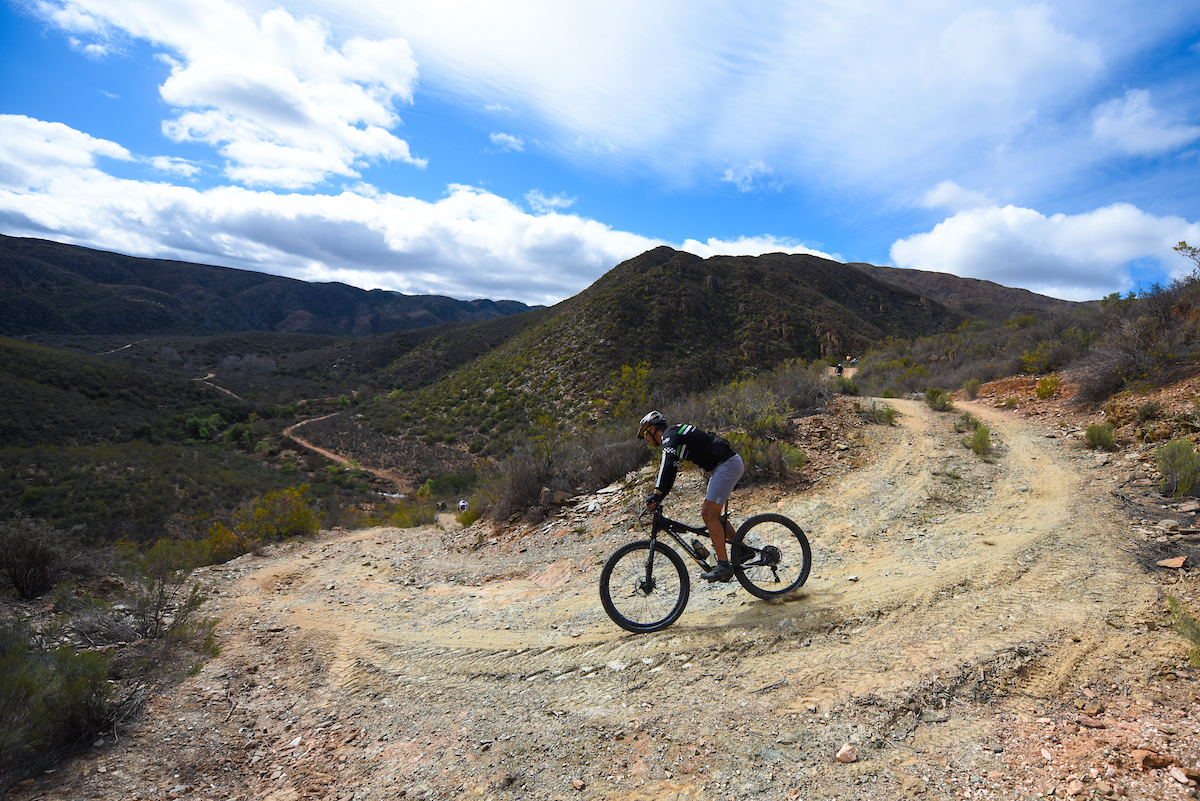