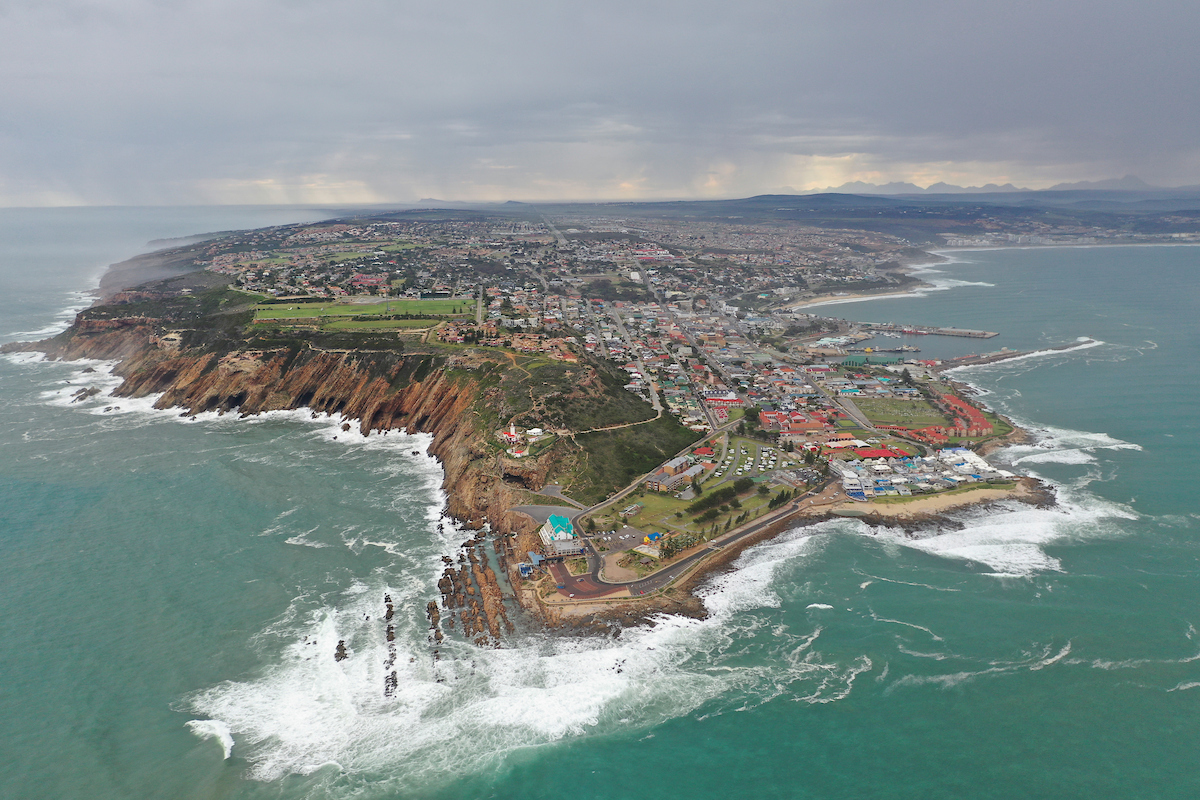 The Momentum Health Cape Pioneer Trek presented by Biogen officially kicked off with the long-awaited return of the Mossel Bay Prologue today.

As a UCI registered event, some of the world’s top mountain biking talent took their place at the start line for what proved to be a nail-biting opener to the iconic stage-race.

Local favourite Alan Hatherly and teammate Simon Andreassen (Team Spur Specialized) were the first to finish the testing 11km route in a time of 25:05 minutes.

As the recently crowned U23 Cross Country World Champion, Hatherly’s impressive effort over near vertical ascents and extremely technical terrain came as no surprise

“After coming off the Cross Country World Cup, this was the stage where we were really going to shine. Simon’s flat-power was a real advantage and my climbing legs helped set the pace – it’s an exciting overall package'” said Hatherly.

Andreassen remains undaunted by the stiff competition and commented, “There are some long stages ahead so to take the yellow jersey today is a big advantage. We’re in a good position now and just need to stick with the other guys tomorrow without having to make up time.”

Namibia’s Michelle Vorster and her Mauritian teammate Aurelie Halbwachts stormed to the victory for Landrover Women.

The athletes teamed up after years of competing against each other at events like the Commonwealth Games and African Championships.

Halbwachts explains how she reached out to her arch rival to make the formidable Cape Pioneer duo, “We were on a bus after competing and randomly started talking to each other. It hit me soon after that Michelle and I would make a really good team, and I was right!”

It was a significant victory for Halbwachts, who signed up for the ‘Race with Soul’ for the first time since she pulled out of the event two years ago.

“In 2016 I raced with Yolandi and we were doing really well. I unfortunately got sick around the fourth stage and couldn’t finish. So this win today meant a lot – and now I just need to keep healthy to the end!”

Tomorrow the first of seven stages will unfold, where riders will get the opportunity to traverse the exquisite Gondwana Nature Reserve.